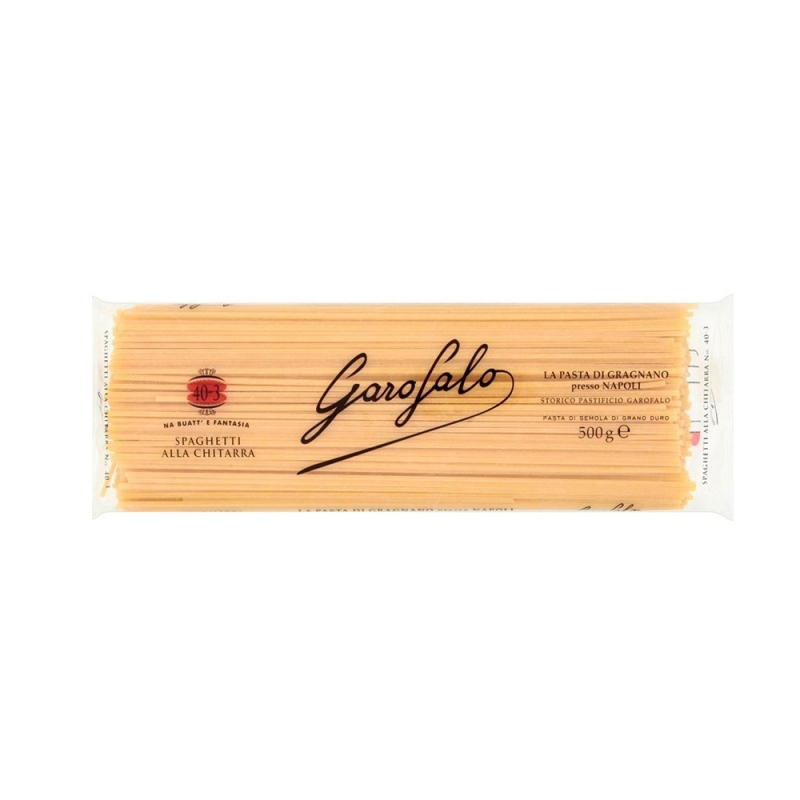 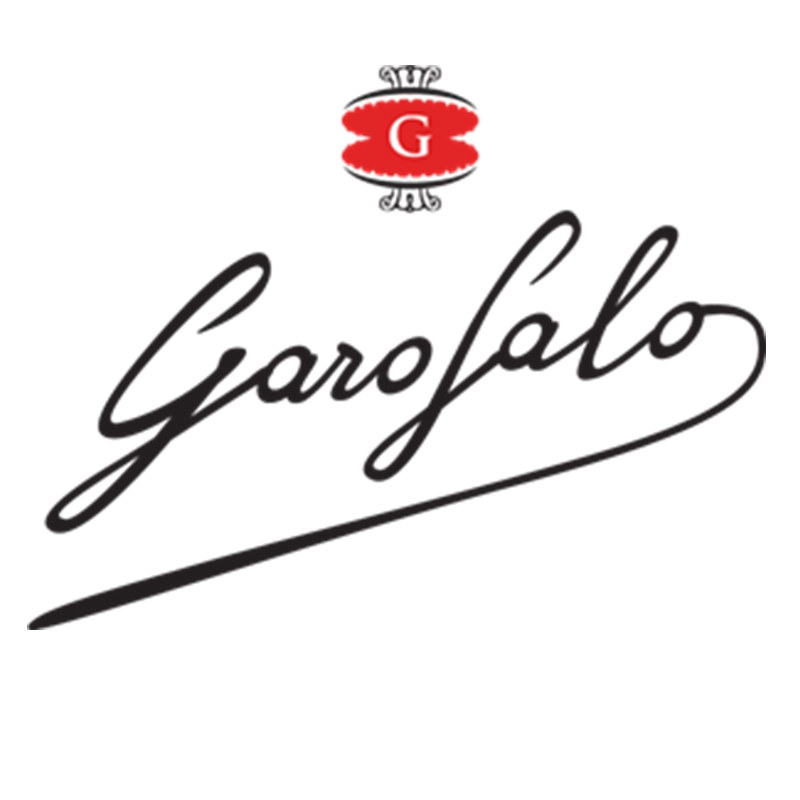 The legend says that spaghetti have been introduced by Marco Polo, coming back from China in 1295, even though in a book written by Idrisi in 1154 at the time of Ruggero II of Sicily he mentions Vermicelli, food made of wheat with the shape of thread produced in a city named Trabia near Palermo. Between these two dates many historians found other quotations which confirmed that pasta production was common in Italy. We have the official denomination "spaghetto" in 1819 in the first Italian dictionary: the name spaghetti come from spago (string) because of its shape.

Vegetarian
No
Organic
No
Gluten free
No
Alcohol
no 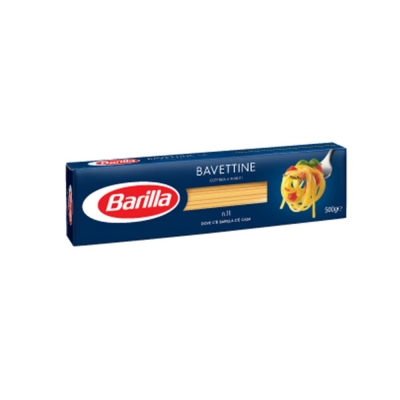 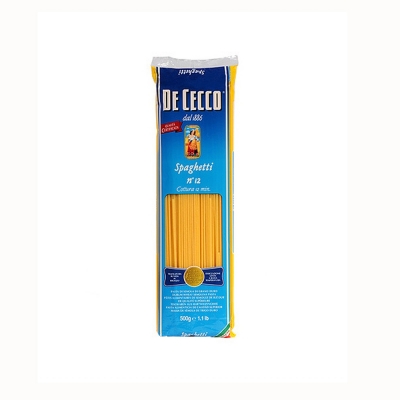 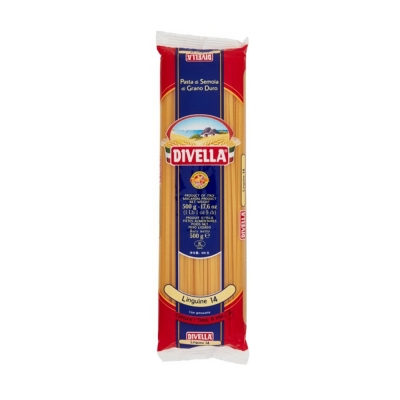 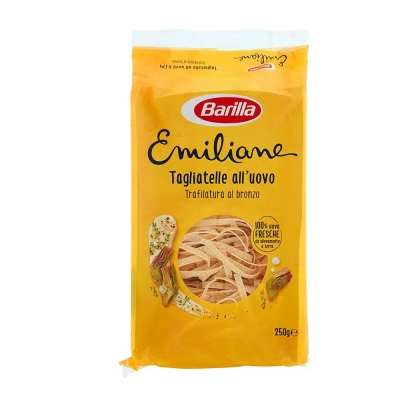 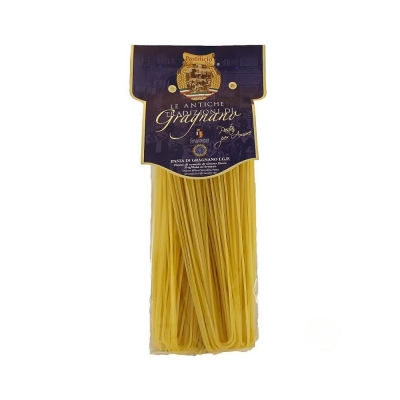 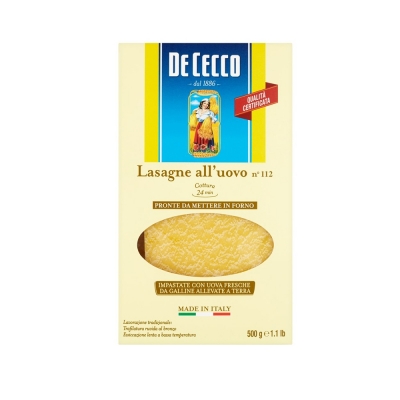 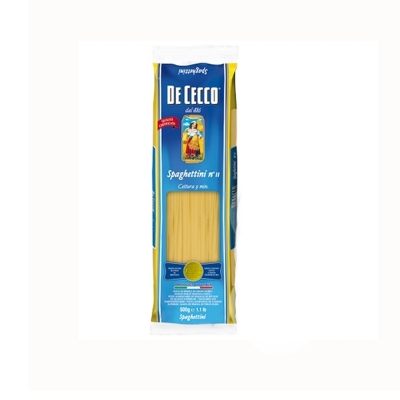 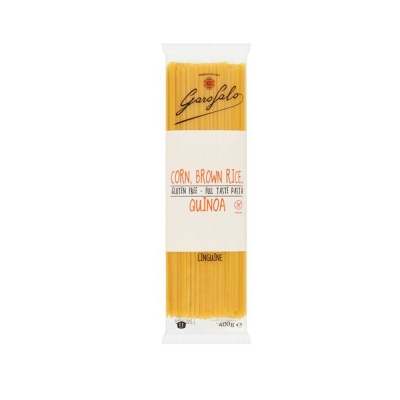 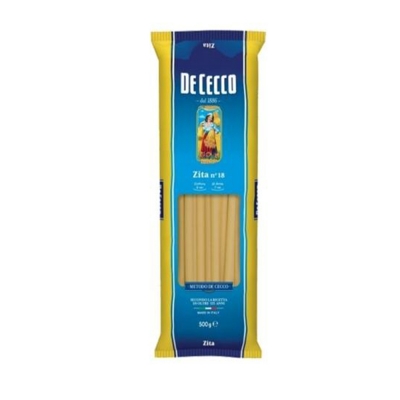 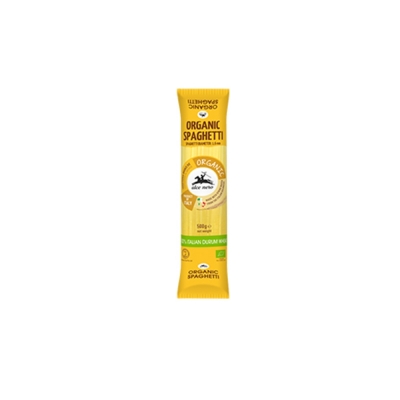 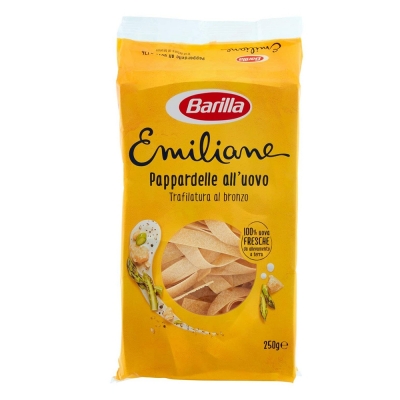 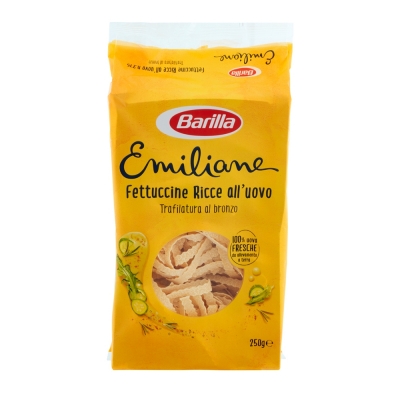 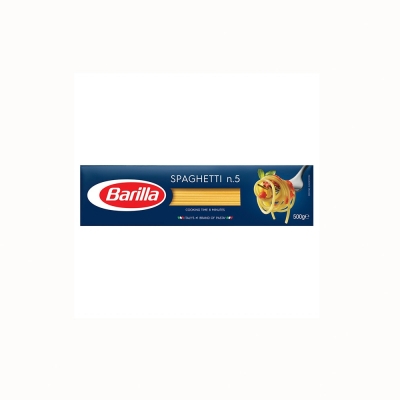 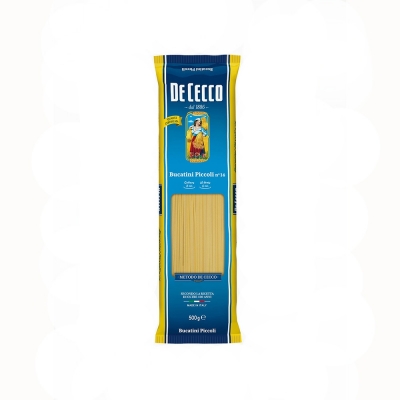 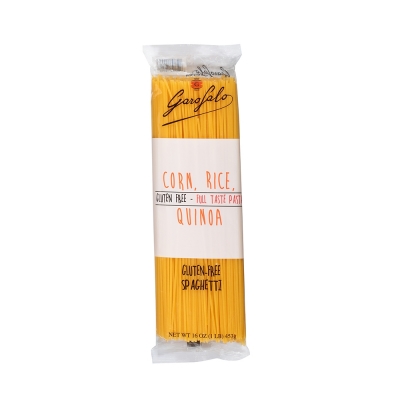 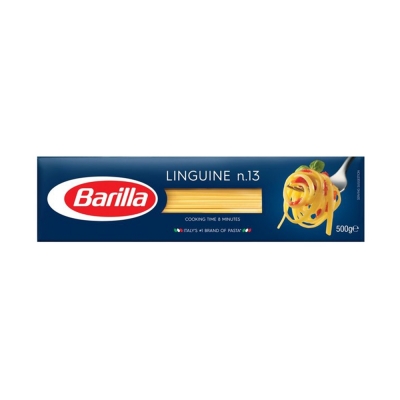 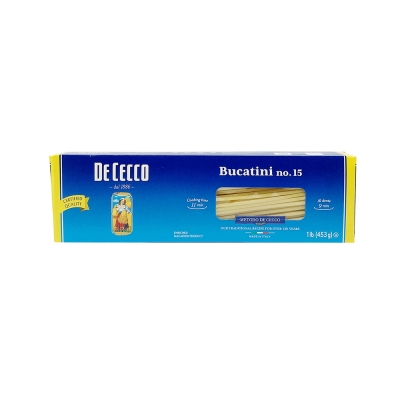 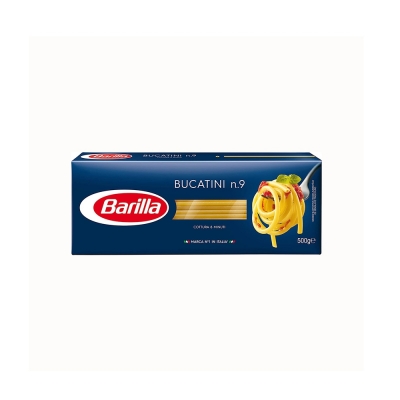 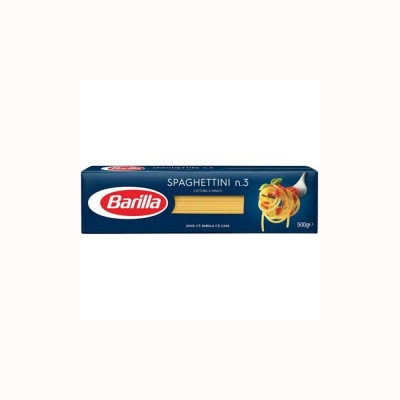 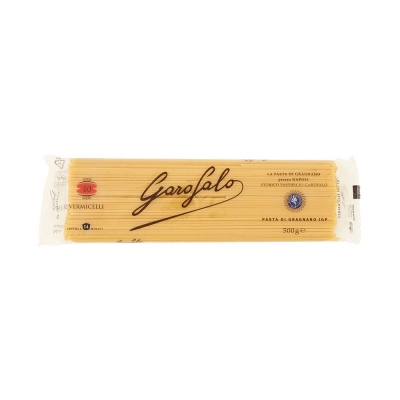 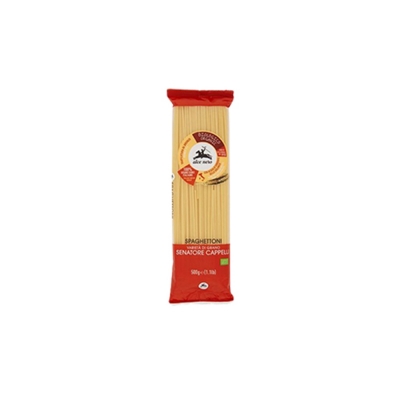 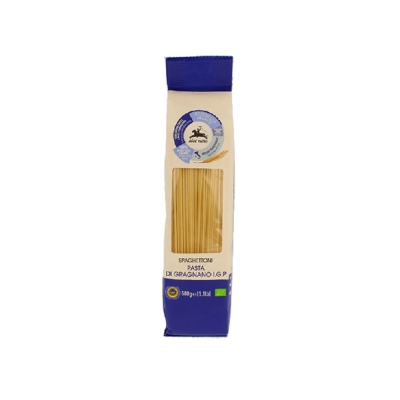 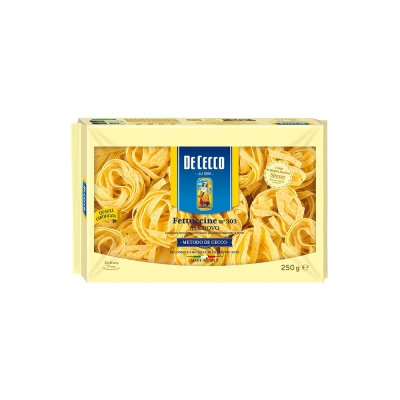 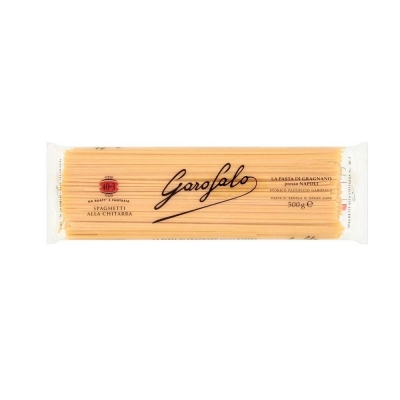 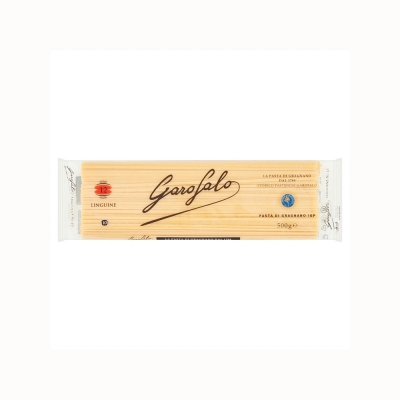 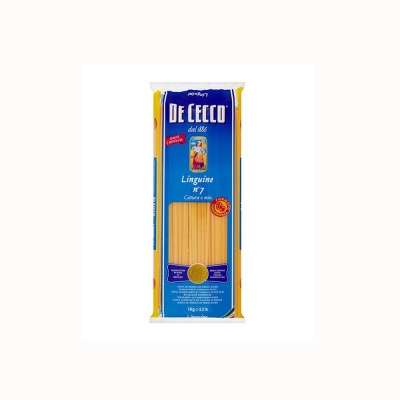