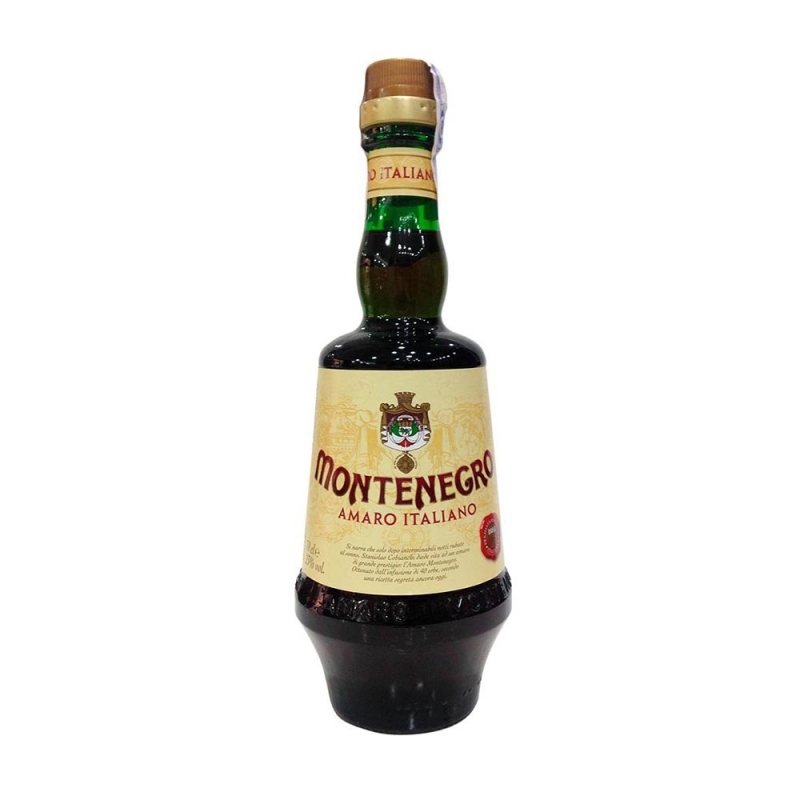 Amaro Montenegro is a traditional amaro distilled in Bologna, Italy.

Amaro Montenegro is made using over 40 herbs, including vanilla and orange peel, bottled at 23%vol. Amaro Montenegro was first produced by Stanislao Cobianchi in the late 19th century and is named after Princess Elena of Montenegro. It was defined as the "virtues" liquor by Italian poet and writer Gabriele D'Annunzio.

Amaro Montenegro is popular as an after-coffee drink ('ammazzacaffe' in Italian) which can be served dry, on the rocks, with soda, or as the base for modern cocktails. 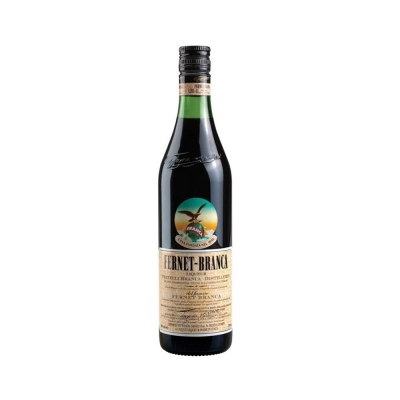 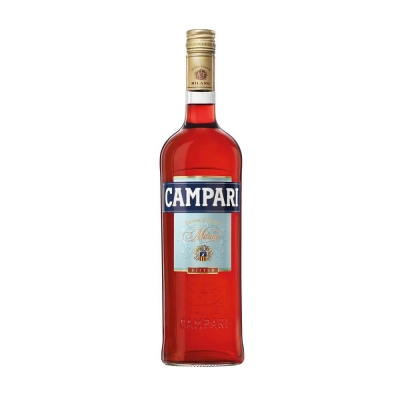 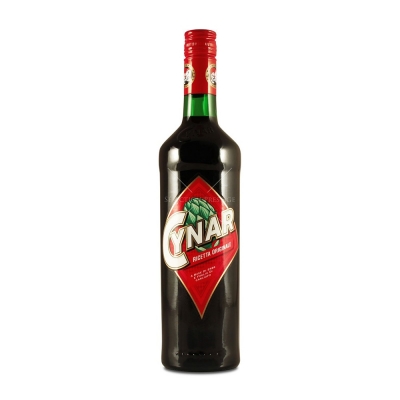 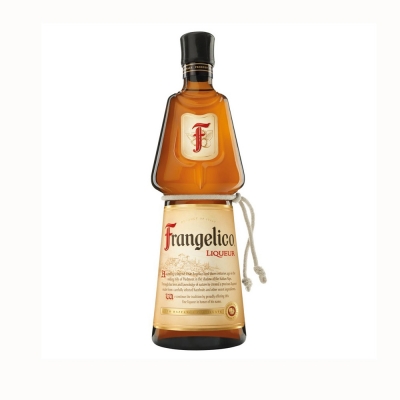 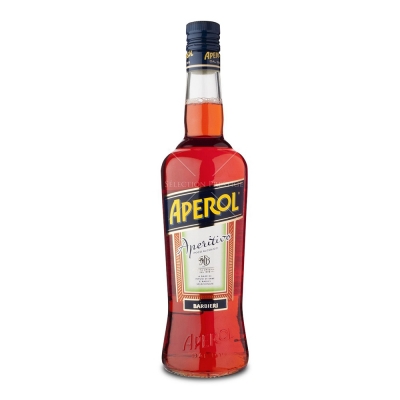 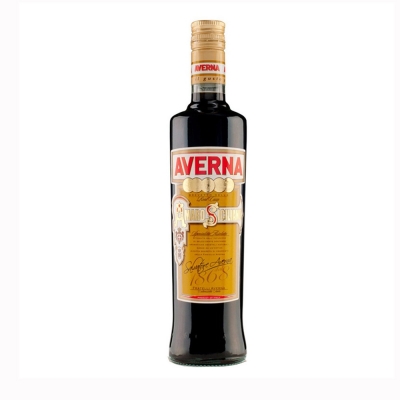 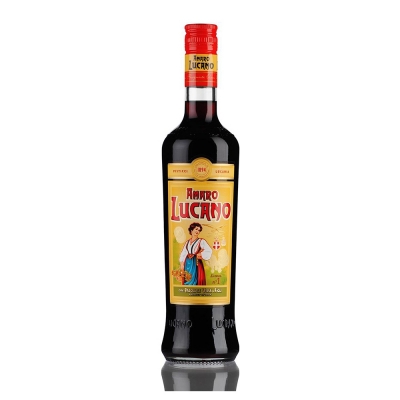 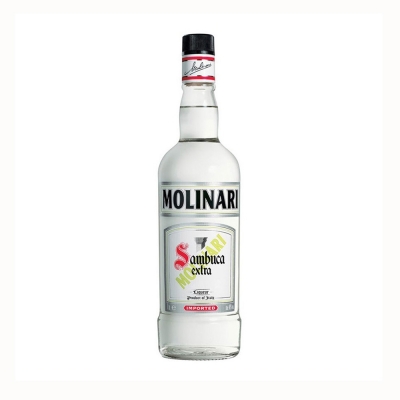 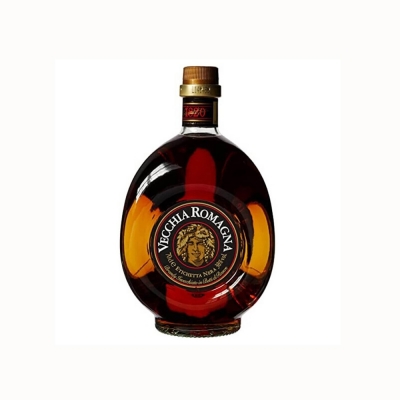 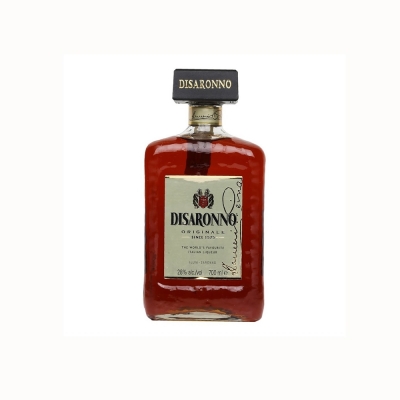 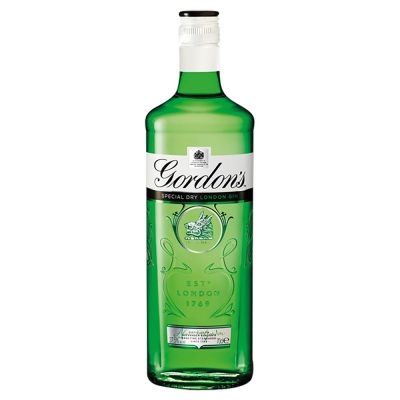 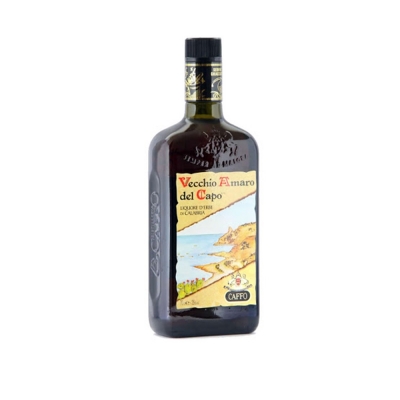 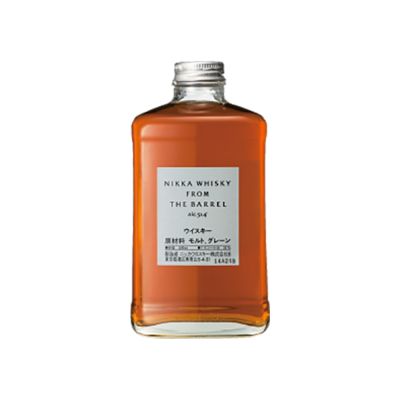 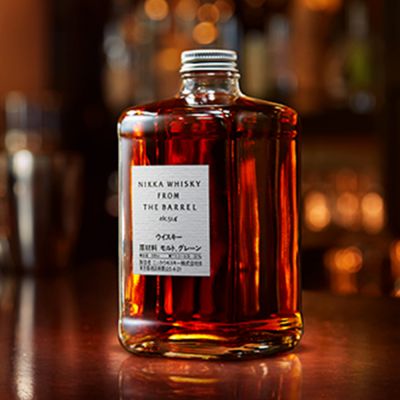 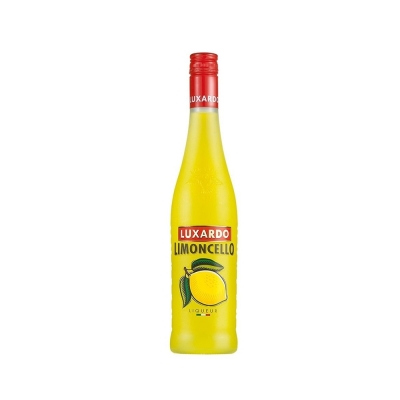 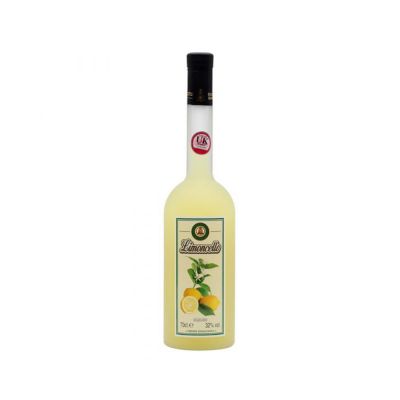 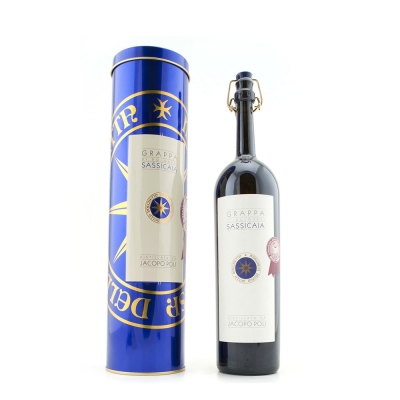 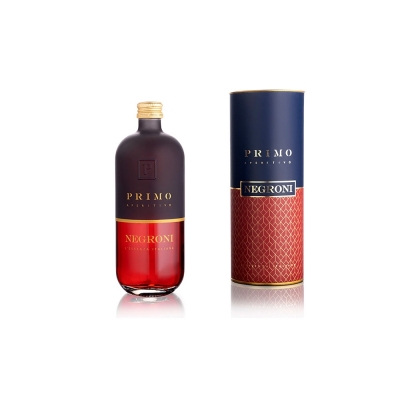