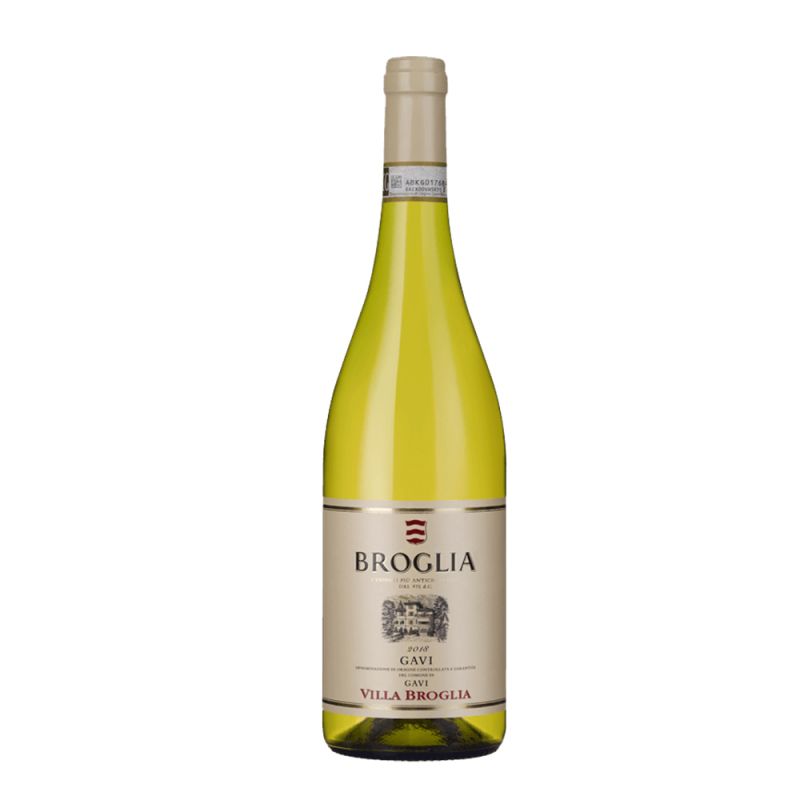 Producer: Piero Broglia released his first wine from his father's La Meirana estate in 1974, but there is a record of vines at the property that dates back to 971 AD, the very beginning of the story of Gavi. An MP with a law degree, Piero is a born researcher, having provided Italy's first register of satellite-mapped vineyards, in Gavi, and carried out a study into clones of Cortese, the local vine.

Vineyard: Broglia currently own around hundred hectares of land, of which half is under vine. The La Meirana bottling, named after the estate itself, is sourced from many different parcels within it, to give a complete expression of this ancient site.

Winery: The grapes were pressed straight after harvest and then fermented in stainless steel at 18-20C. The wine is unoaked and was bottled after a few months maturation in tank.

Taste: Great texture and precision, with distinctive greengage and almond notes on the palate. Fresh and dry, this is particularly characterful Gavi. 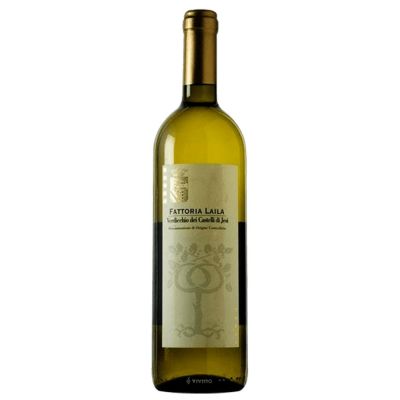 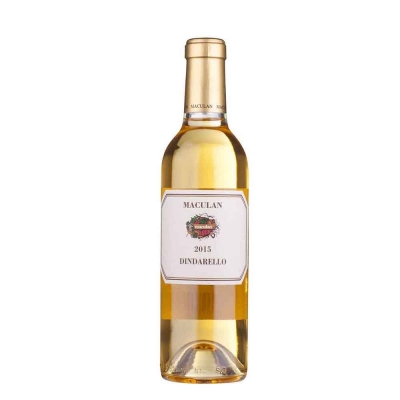 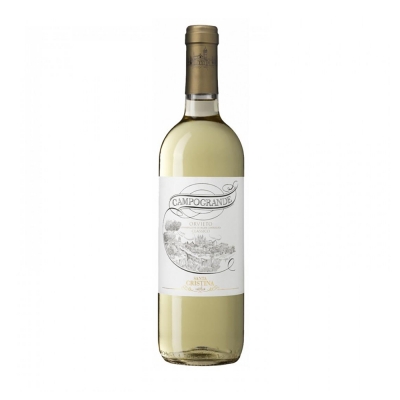 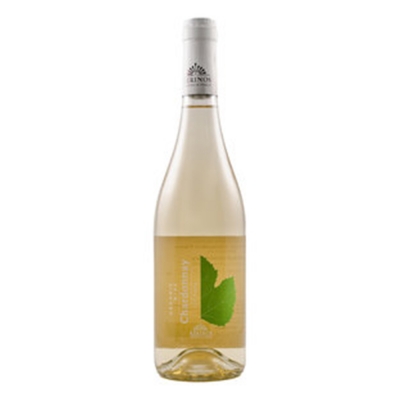 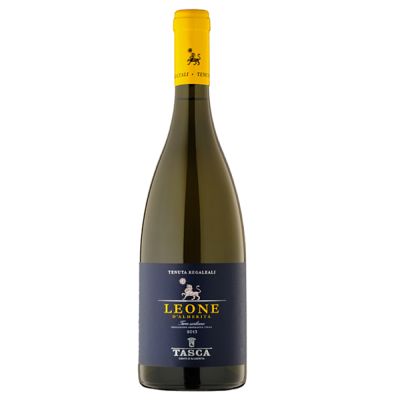 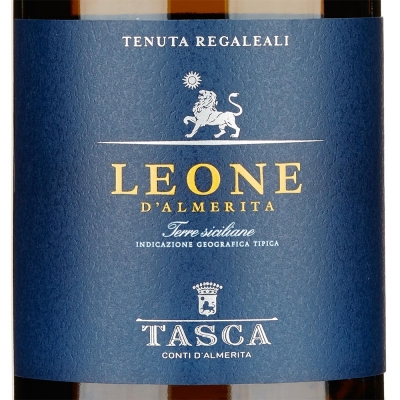 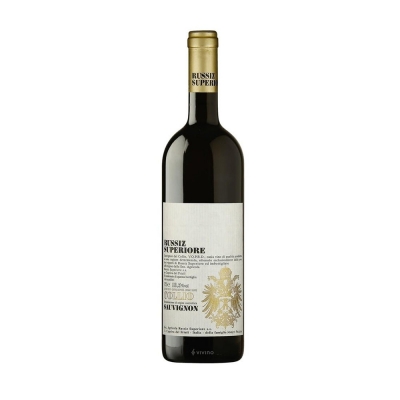 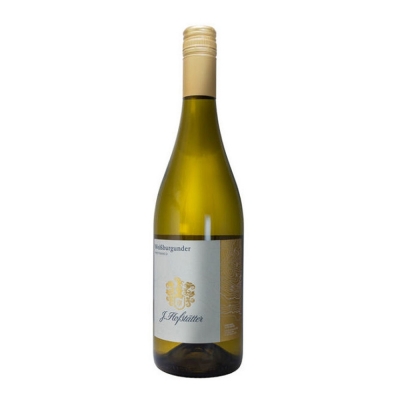 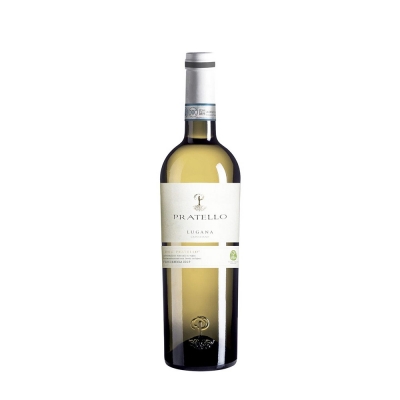 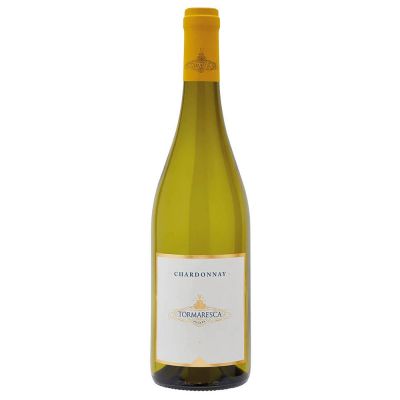 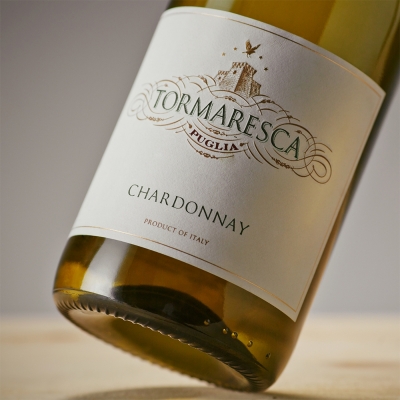 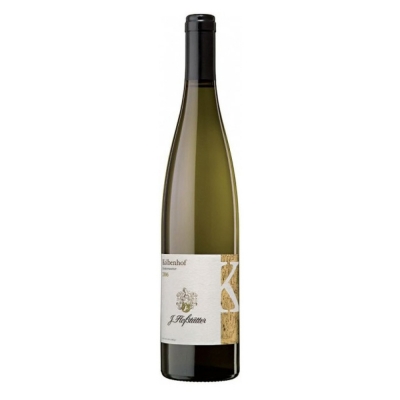 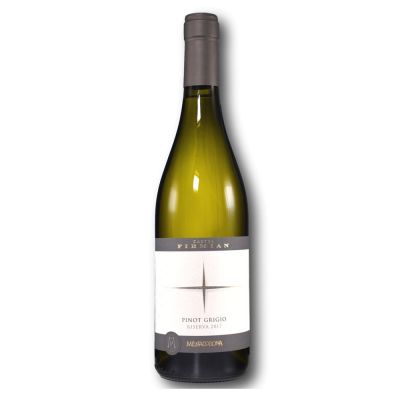 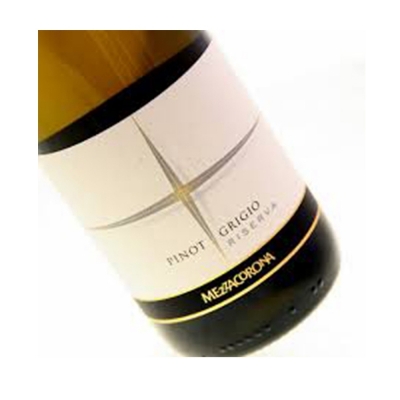 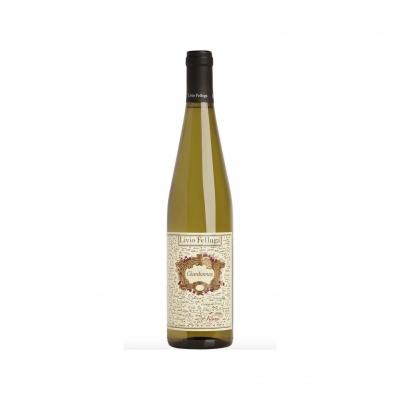 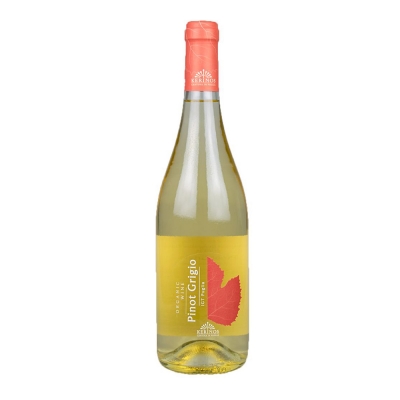 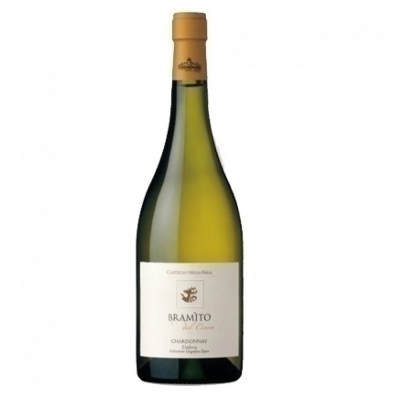 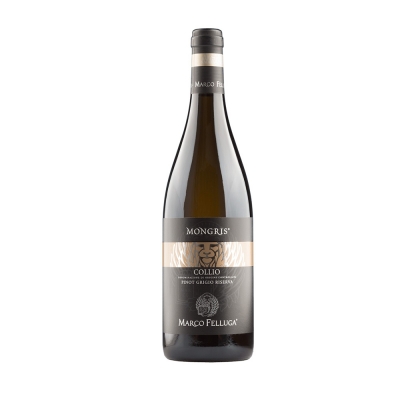 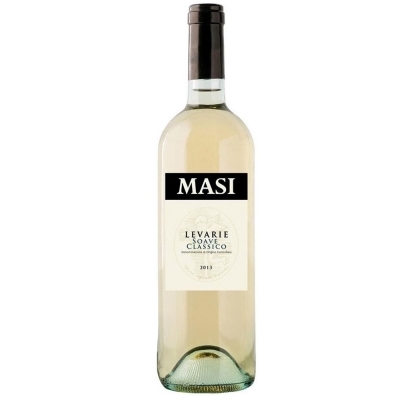 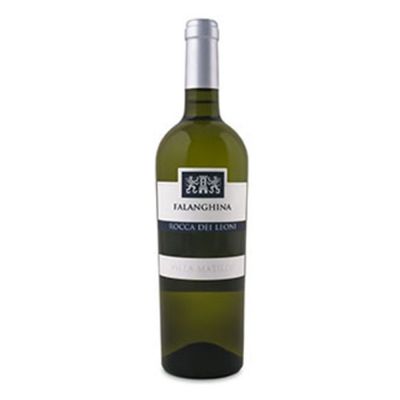 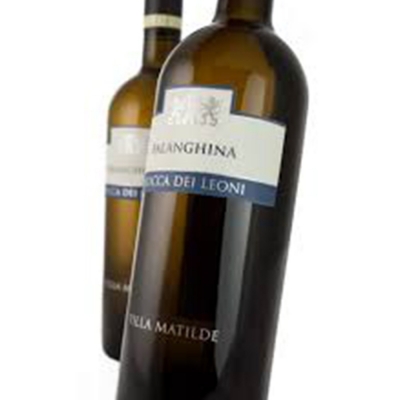 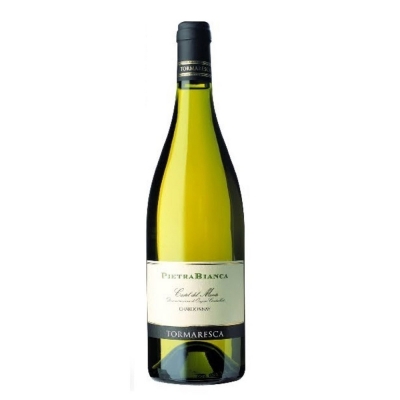 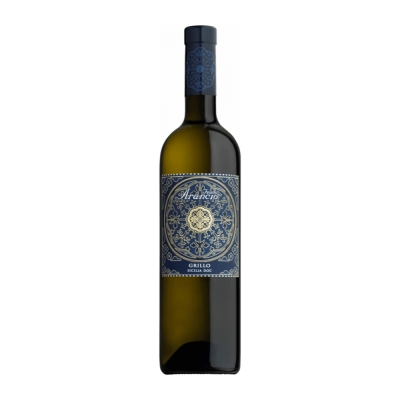 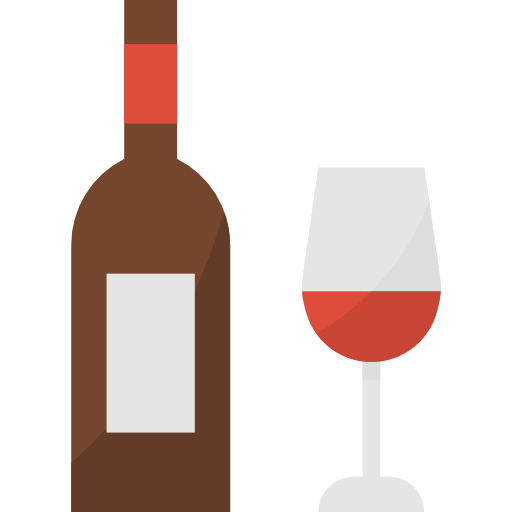